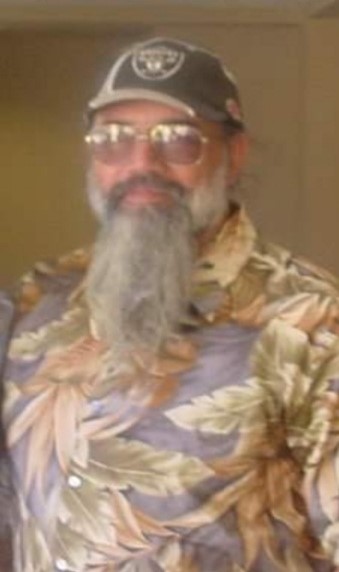 Paul Kahanaoi, age 62, of Wai`anae, Hawai`i, passed away on September 20, 2021. He was born on December 28, 1958 in Honolulu. Raised in Kāne`ohe, he attended Ben Parker Elementary, King Intermediate and graduated from Castle High School in 1976. Paul proudly served in the United States Navy from 1978-1998, retiring as a Petty Officer First Class. 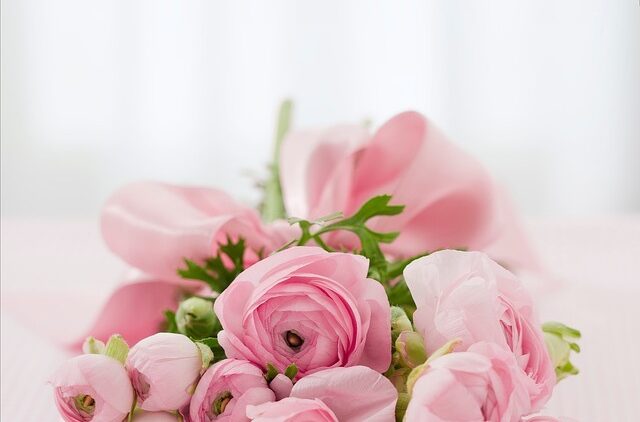 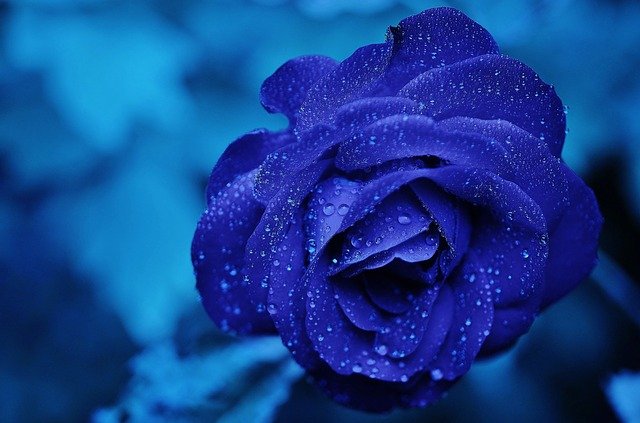 Style switcher RESET
Body styles
Boxed Wide Fullwide
Color scheme
Original Blue Green
Color settings
Link color
Menu color
User color
Background pattern
Background image
We use cookies to ensure that we give you the best experience on our website. If you continue to use this site we will assume that you are happy with it.OkPrivacy policy