Ted (Theodore) Green, 100 yrs old, of Kaaawa, Hawaii, passed away 21 July 2022. He was born on 10 October 1921, to Lottie Green and Stelios Tripolitis, in Fresno, California His adopted father was Andrew David Green. He spent most of his life in Hawaii, off and on since 1941, when he came to attend the University of Hawaii Manoa, and always considered Hawaii his home.

Ted was a landscape architect, Botanist and writer/author. He was the author of “Orchids in Hawaii” and numerous articles on landscape architecture and rare plants. He was a past president of the Hawaii Chapter of the American Society of Landscape Architects, Hawaiian Botanical Society and the Pacific Orchid Society. He was the senior Life Member and held the longest membership in the American Orchid Society. For over the past 20 years, he contributed to the flora of Borneo. His greatest joy was exploring for plants in the Tropical Pacific

He was a Navy combat veteran of WWII (Solomons campaign) and was the holder of the Navy and Marine Corps Medal for action at the island of Vela Lavella, in the Northern British Solomons (1943), where his LST ship was sunk. 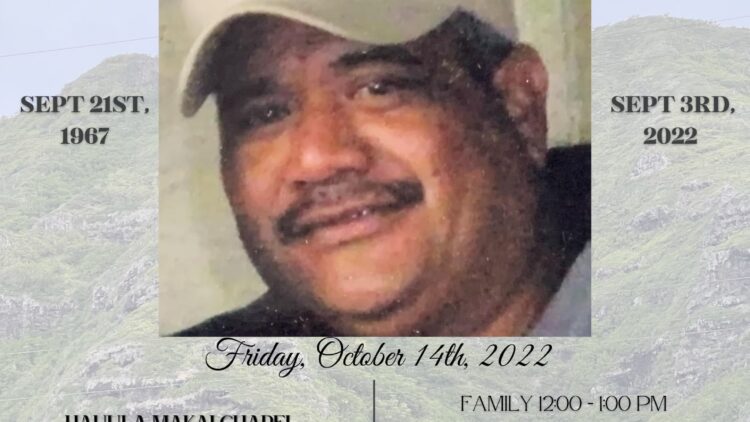 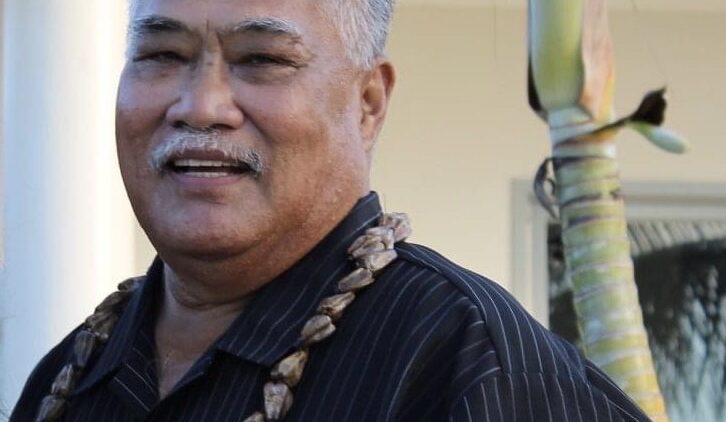